Why is amateur radio gear still in the dark ages? As ham radio operators, we often make boastful claims about the capabilities of ham radio during grid down emergencies. We build go boxes & kits, housing ready comms sets in preparation for another Hurricane Maria, Katrina, Sandy, or Nepal earthquake, yet we’re still cobbling bits & pieces to make things work. 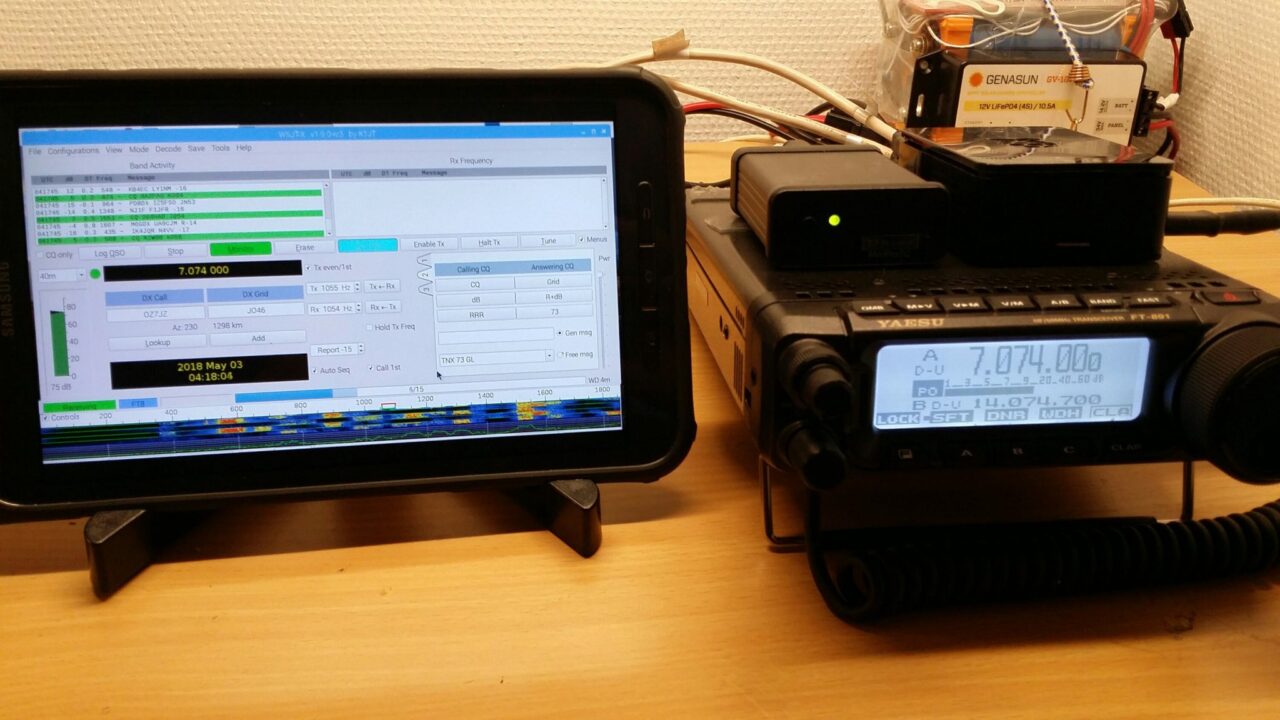 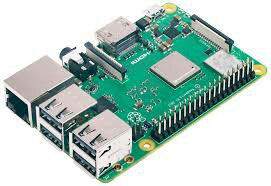 All of these computers are reasonably inexpensive, and projects featuring both of them will be featured on the channel for the FT-817 and FT-891 in the coming months. 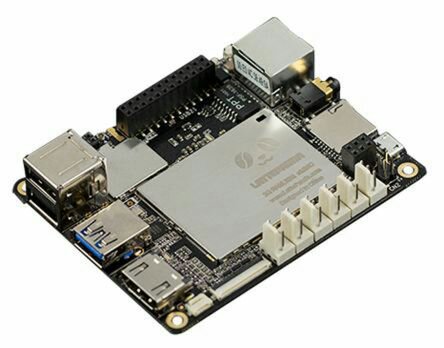 We’ve all seen some pretty incredible software developed for amateur radio. In the perfect world developers would compile versions for a variety of different operating systems. WSJT-X & FLDigi 👍👍👍 great start, but something is always left out isn’t it? In this case Android, our most portable and energy efficient operating system. Unfortunately developers need to choose their battles, and there isn’t always resources to develop for every operating system you’d like to. PCALE, APRS Messenger, FSQCall, are excellent application if you run Windows, but they aren’t available on any other OS without an emulator. Sometimes even the emulator doesn’t work! These are not complaints, it’s simply the way it is. So we as amateur radio operators looking to deploy digital Communications on a single piece of hardware, running a single OS, are stuck cobbling things together the best we can.

Here’s something to think about. The most basic mobile phone can do basic text messaging without breaking a sweat. That’s because it has a computer inside (is a computer). It can also run a variety of different apps from various developers. Why? Many green radios also have the ability to do front panel messaging. Again because of that embedded computer. As amateur radio operators, we are also trying to integrate computers into our radio equipment for messaging, with varying degrees of success. Why haven’t we seen amateur radio equipment manufacturers, embedding single board computers into radios yet? Those amongst you who’ve drank the Kool-Aid, will say it would be too expensive, or the customer base is too small, but those are ridiculous arguments. The fact is, if Yaesu or Icom gave us a portable HF Radio, battery powered, sporting an “open” embedded single board computer which runs FLDigi, or any other app compiled for it, we would jump at the chance. Well, at least I would, and I think many of the ham radio utilitarians would also. 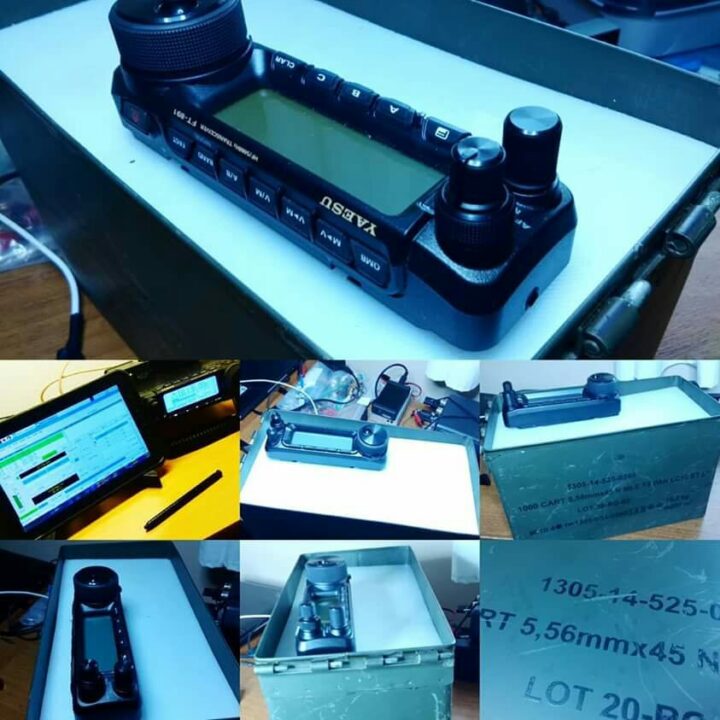 As I sit here planning the go box for the Yaesu FT-891, I realized what I’m trying to achieve, is what many radios for the military and NGO community have had for nearly two decades. Since I’m using a ham radio, I’m forced to put all these components inside a box, to make them easier to carry and deploy. These radios already exist from Yaesu and Icom and sport front panel messaging through embedded ALE. I’m certainly not suggesting we all start buying radios with embedded ALE, but we should look at the message this is sending. An embedded computer integrated with an amateur radio transceiver, would free our hands so to speak. We already have rigs offering APRS messaging, but that really doesn’t go far enough. A built-in Raspberry Pi to run whatever digital mode apps we want, right from the radio. FLDigi, APRS Messenger, FSQ, WinLink, PCALE, WSJT-X, all from your radio. Connect an 7 inch HD screen through the HDMI port. Wireless keyboard, mouse, or connect wirelessly to the headless RPi with your tablet. This is how the mobile phone snd tablet works, why not amateur radio? Manufacturer are providing hardware, and software developers are creating applications for that Hardware. Does anyone else see the potential here?

Finally, consider this. We’re continuously trying to entice young people to get involved in amateur radio, but we’re just rewrapping the same old crap we’ve had for decades. Build a radio which allows developers to create applications for it, and radio operators the ability to set it up for the type of communications they want. That will get people interested in amateur radio, that will be forward motion in ham radio.
If you found this post useful, or would like help me create more content, consider dropping a buck in the tip-jar https://paypal.me/oh8stn/1USD or supporting my efforts through my Patreon page http://www.patreon.com/oh8stn