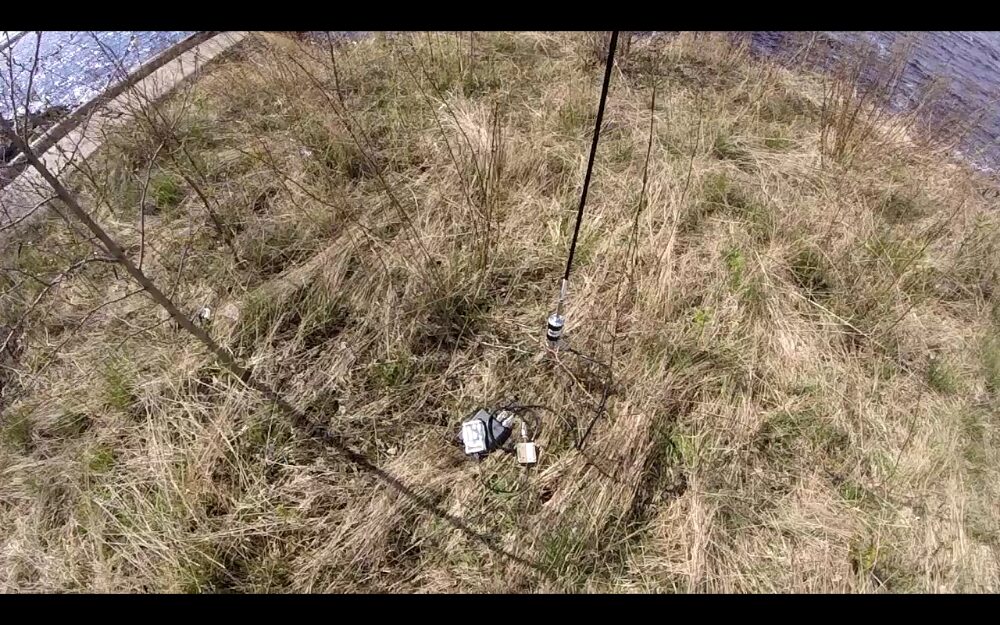 Yesterday I spent an entire day out man portable, near the sea. Naturally I took the Chameleon spike along to try some other deployment options e.g.  using full counterpoise set, comparing against tripod deployment, with and without MIL EXT, …

Well it might seem pretty obvious to use a counterpoise system. WE certainly know the best case configuration,  but what about the best minimal configuration!? I mean of course we’re always using some sort of counterpoise, but why not test how little of a counterpoise we can use and still be effective? Is one wire better than 3? Is 3 better than 4? How long should the counterpoise cables be 1/8, 1/4, ..? It might seem incredibly stupid to want to test these things. On the other hand, it might not be stupid at all. Often operators forget that we’re not talking about it full size vertical antenna in the backyard. We’re not talking about a system with buried ground radials. We’re talking about a man portable system, with a goal of getting it down to its most minimal configuration, while still being an effective performer. This is what Joe know-it-all who never gets out of the shack doesn’t get! 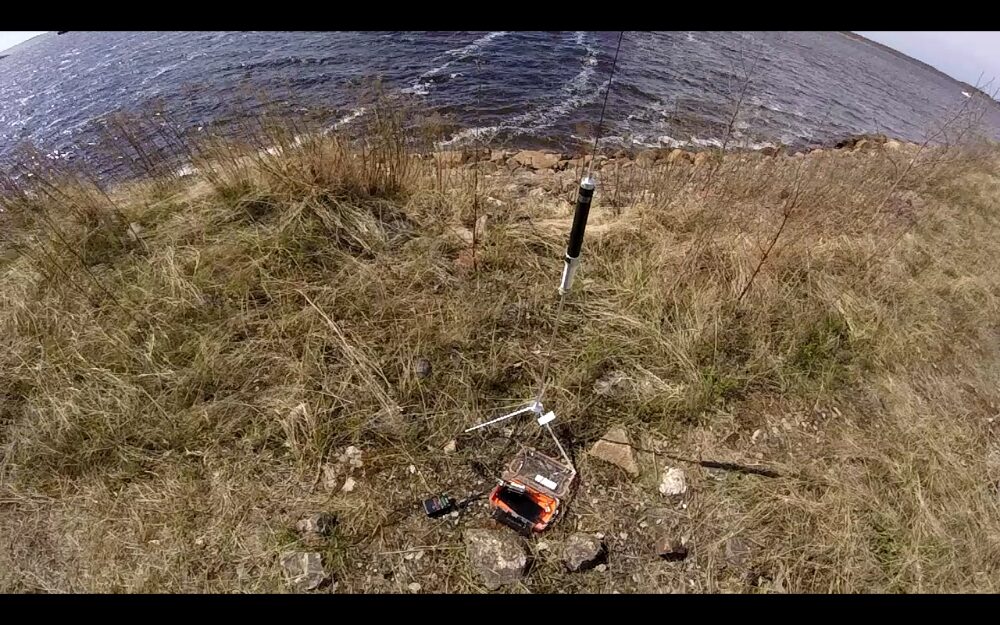 I also took the Super Antenna MP1C, mounted on the TM1 low profile tripod. The TM1 low-profile tripod is the closest thing I can find to the CHA Spike from another manufacturer.

Here you can see both systems setup, and the results of the 200mw WSPRLite tests.

Once again I can’t stress the importance of getting outside in testing your gear. It doesn’t matter what all of the Forum ” antenna modeling experts” say or don’t say. What matters are facts and the results of testing to support those facts. I need to be perfectly honest. This is something I haven’t said before. I was very skeptical about the spike, but I was also open-minded enough to give it a try to test out how to maximize its performance while taking the benefit from the increased portability it affords us. I already knew the TM1 from Super Antennas worked well with the MP1 series of antennas. So my thinking was why not give this Spike go.

Original post
Hello operators.
Yesterday, I went out to field test the “CHA Spike”. The CHA Spike  is a new deployment option for the Chameleon MPAS, Hybrid Mini, or Hybrid Micro series of Broadband matching transformers. The CHA Spike is a 15inch (38cm) stainless steel ground spike designed to provide a stable base for collapsible whip style antenna systems. in this video I deploy the CHA Spike with the Chameleon MPAS and MIL EXT add-on, on top of a local hill, excellent radio spot, but unfortunately,  devoid of trees.

I do hope this video is found to be  useful.